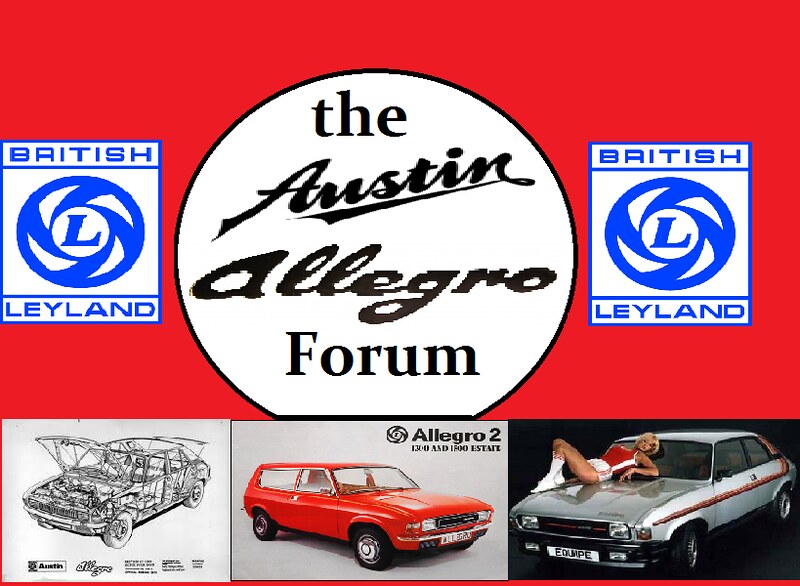 Pop in and see us for a test drive!!!!! new allegro forum for buying/selling or just like to meet other owners

Firstly I must say I do not have an allegro. But I purchased a 1750 twin carb engine a few years ago for a planned mini conversion. The project never happened. The engine went a couple of house moves ago but I still have the twin carbs and a very special head that I wonder would anyone like

I had the head sent off to a head tuning specialist in Hastings (minispeed) or something like that. It has had new unleaded valve inserts fitted and new valves, it has had the ports opened up a bit to flow better and finally had the chambers enlarged slightly to lower the compression...... Yes it was going to be turbo'd